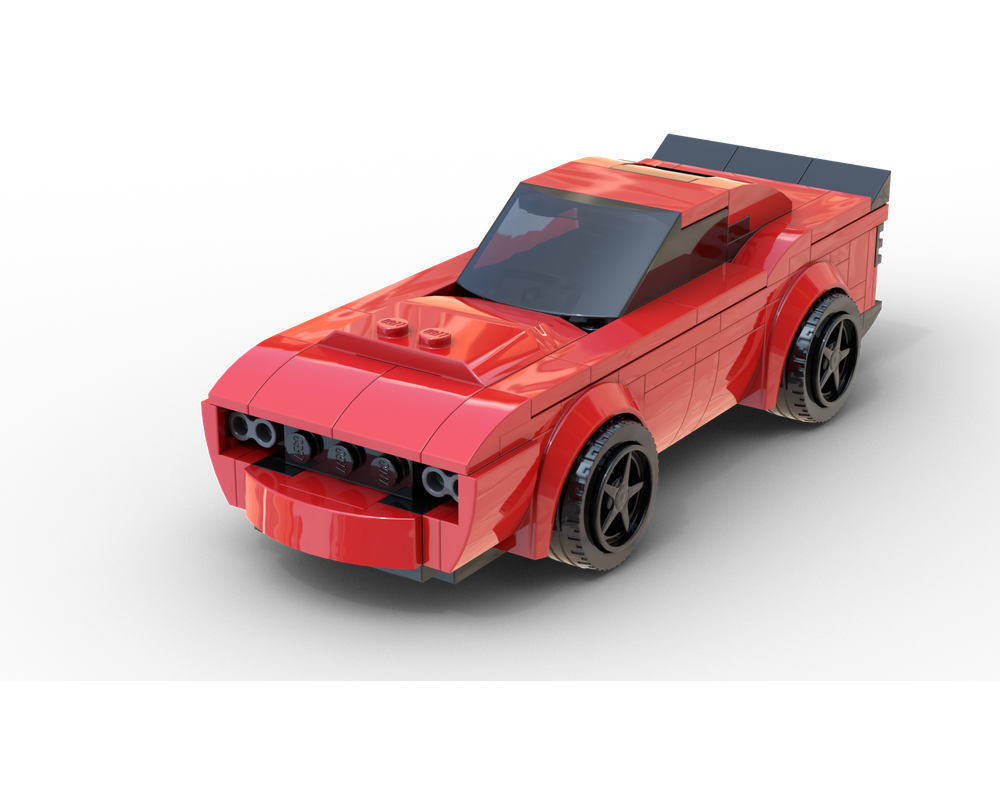 First I make the Senna, then it leaks that there's gonna be one in the 2019 Speed Champions lineup. So I figure, let me make something from a brand that Lego has never worked with before, from a parent company that has never licensed anything to Lego*. And then the full wave gets announced...

Anyway, I built this last year before that announcement and honestly am pretty happy with how it stacks up against the official release, especially given the complete lack of stickers. Note that the wheels are not standard Speed Champions fare, but use the wider wheels featured on the Porsche 930 set, with hubcaps inserted. At some point, I might try to modify the rear to incorporate the new exhaust technique with the rounded 2x1 plates, because that looks awesome on the official set.

Several design elements from this MOC (namely the headlights and front bumper) were cribbed from hachiroku24's Challenger Hellcat.

*Technically Fiat-Chrysler, the owners of Dodge, also owned Ferrari during a large portion of the time that Lego was building Ferrari-licensed sets.
Login to hide ads! 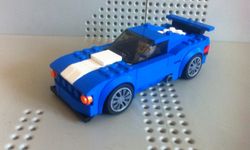 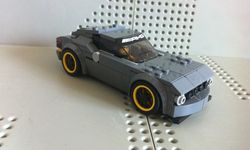 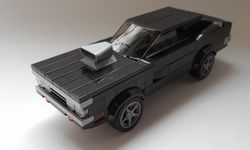 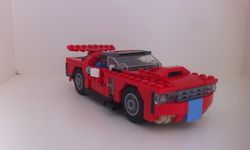 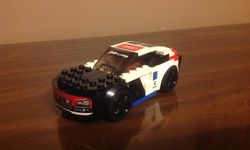 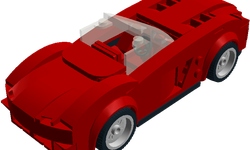 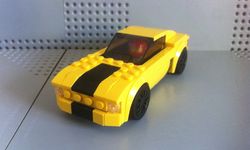 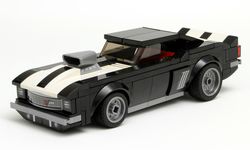 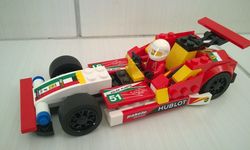